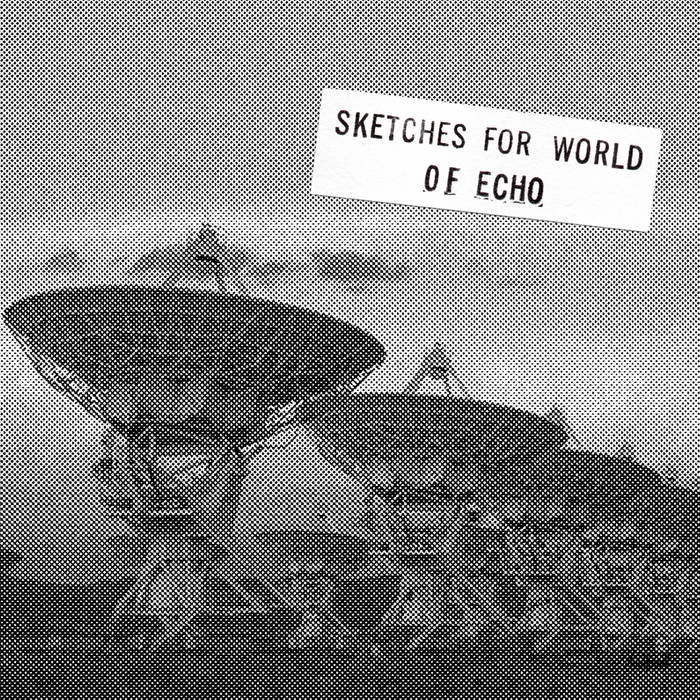 Ecstatic M.D. I will always want

to hear every single

Chris Williams It’s as if he invented a new genre of music. This album is magical ,and is a perfect companion piece for ‘World of Echo’. Totally captivating. Favorite track: Sunlit Water (Live 6/25/84).

Scottie McNiece never too much Arthur, love it all !!
more...

On an evening in late June of 1984, Arthur Russell lugged his cello down to Centre Street in Soho, to his friend Phill Niblock’s Experimental Intermedia Foundation, a large room in which sound searched for, and continues to find, new expression. Here, Arthur set up his equipment, which his companion Tom Lee remembers could be an excruciating process of plugging and testing and waiting. As contemporary listeners of Arthur’s ever-expanding catalogue, it’s perhaps easy to position this moment in terms of Arthur’s known trajectory—on this June evening, he was two years away from distilling this material into his solo opus World of Echo, and also from receiving the HIV/AIDs diagnosis that would cut short his vivid and restless musical career.

Harder than establishing a trajectory, however, is the task of entering Arthur’s labyrinthian musical mind. Sketches for World of Echo, Arthur’s live performance at Niblock’s space, now rewards listeners with an unprecedented chance. On this ethereal progression of songs which blend into one another almost hypnotically, their only punctuation a few coughs and some clapping at the end, we hear a thirty-three year-old laying out a kind of sonic draft for World of Echo, the only solo album he released before dying in this same city at age forty. Niblock remembers this rich stage of Arthur’s style acutely, and would capture it again, on a PCM recorder a year later in this same room, in the collaborative film Terrace of Unintelligibility. On this summer evening, though, Arthur experiments in real time with the effects of amplification on his 18th century cello, and with swinging his voice alternately between purposeful incomprehensibility and brief clarity. Snippets of lyrics rise from the performance thirty-six years ago, but often, Arthur decides to abandon clear language, and blends his voice with that of his cello, trying for an ongoing mesmeric atmosphere. Pieces of the future World of Echo float up briefly, namely in “Let’s Go Swimming.” A version of the ever-melancholic “Losing My Taste for the Nightlife” unfurls softly over the cello’s light rhythm. Meanwhile, the hovering, almost gilded stretch of cello-and-tape in the previously unheard “Sunlit Water” transports us elsewhere for more than ten minutes, a heavenly ending meditation. As ever with Arthur Russell, each new release pushes back our sense of this idiosyncratic, deeply imaginative composer’s horizon. Sketches for World of Echo now joins the rest of the music in Arthur’s huge and gorgeous ocean, into which he invites us to listen live for the first time, and to, in his words, go swimming.